When Should a Child Start Kindergarten? 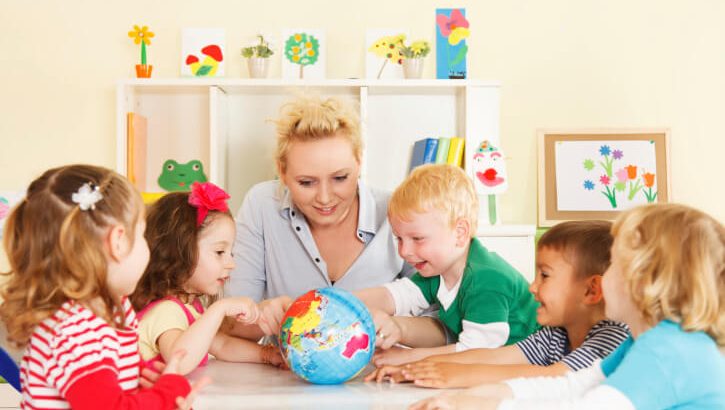 Most kids tend to start kindergarten about a year before they go to school. This helps them to get used to the environment, enabling them to easily make the transition to big school. If you aren’t sure when to enrol your child in a kindergarten programme, schedule an appointment with an international school to see what age the other kids are.

In Thailand, kids can start in kindergarten as young two. Kindergarten is part of the preschool system of early childhood learning. If you’re an expat and you are looking for kindergarten in Bangkok, you’ve a variety of choices. Bilingual schools follow the Thai curriculum, whereas international schools use another curriculum such as the UK or US. They tend to have more modern teaching methods and children usually join kindergarten at around three years old.

It can be hard to figure out when your child is ready for kindergarten, it doesn’t always have to be at three years of age. If you think your child isn’t ready, you can delay it for another year. Alternatively, you can enrol them when they are three and have them finish later if they need. Sometimes your child will benefit greatly from another year in kindergarten if they have some developmental issues. If you aren’t sure about an additional year, you should speak to the kindergarten teach to see what recommendations they can offer.

Advantages of Going to Kindergarten

Some kids don’t go to kindergarten and suffer when they have to take the next step in their education. Kindergarten is vitally important for kids; it introduces them to school and helps them to gain all kinds of essential life skills that prepare them for the future. Kids who attend kindergarten are in a much better position to adapt to school when they finish their programme.

Research has shown that kids gain numerous benefits from attending kindergarten. Early education has been proven to set up children for a brighter future. Kids who attend kindergarten are more inclined to go on to study in university. In addition, they tend to have better paying jobs when they get older.

There is no doubt that kindergarten is an important part of your child’s personal and academic development. In this setting, they learn social skills, self-awareness and respect for others. It gives them the opportunity to understand their feelings and deal with them appropriately. It also introduces them to work in an independent and group setting.